What is the role of Women as given in Sri Guru Granth Sahib?

The role is that of a Gursikh, not of a man or woman but of a Sikh. Sikhi is a way of life and this code (Rehat) is the same for men and women, and so it is their role in the family, and in the community. Sikh men and women are to see their roles as the same.

Nature has given male and female bodies different forms and so their functions are slightly different; a man can never become a mother and a women can not be a father. Nature has also given different instincts. A mother carries a child inside her for 9 months, and afterwards feeds and nurses the child as only a mother can. On this point the role of a Sikh woman features highly in Gurbani. If a woman, during pregnancy, is always upset, of bad thoughts this will have a bearing on her child, this has been proven by Psychologists today. Guru Gobind Singh’s mother, Mata Gujjar Kaur Ji meditated with Guru Tegh Bahadur for 27 years before she gave birth to Guru Sahib. 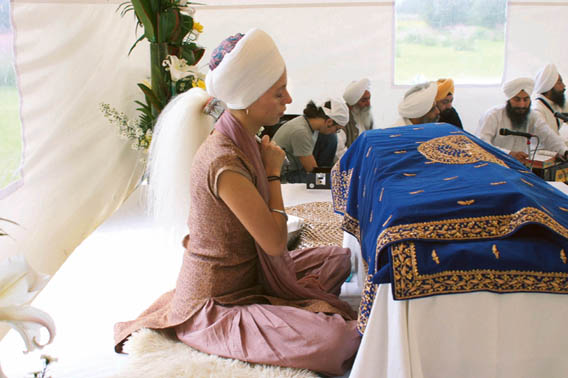