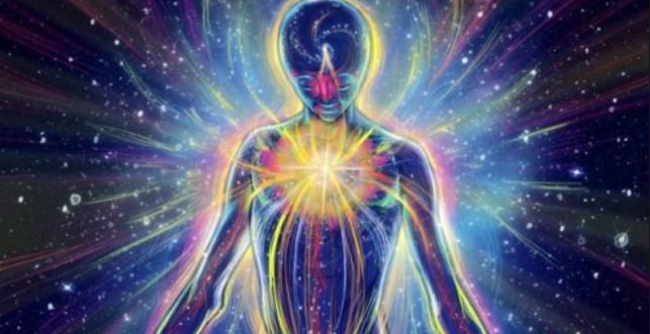 God and his Universe

What is the micro-cosmic theory in Sikhi?

Sikhi accepts the theory that God dwells in the body. As such the body is called ‘The Temple of God’. In one of Shabad (sacred hymn) revealed by Bhagat Peepa Ji, it says:

The microcosmic theory is here in a nutshell. The Universe is the macrocosm, while the body is the microcosm, that is, the body is a miniature of the Universe. The Universe consists of atoms, the body consists of atoms. Superficially the parallelism is true: the Universe is composed of five elements, ether, air, fire, water, earth; and the three Gunns (states/energies): Rajas, Tamas, Satav, so also the human body has these elements. In the Praan Sanglee, the comparison is further amplified. The sun and the moon are represented by human eyes; light and darkness are reflected in sleep and wakefulness; heaven and hell are represented by joy and sorrow.

According to Indian tradition, the Tantrikas dilate on the fact that the truth is to be realized through the body. The body is an epitome, a small index of the Universe. What we are, the world is. The physical processes of the Universe are paralleled by the biological process in the human body. Perhaps the understanding of the cosmos may best be done through the ramifications of human body. Guru Amar Daas Ji puts it thus:

In the body, which is an epitome of the Universe, resides the Lord of the Universe. The devotee explores the body and finds hidden treasures therein. Ultimately he finds God within his own self.
Physical sciences have not yet been able to unearth the mysteries of the Universe and the miracle of the human body. There are millions of solar systems, and our earth is a very small part of the universe. Perhaps, the working of the laws of the Universe in the human system may be found in detail in the years to come.