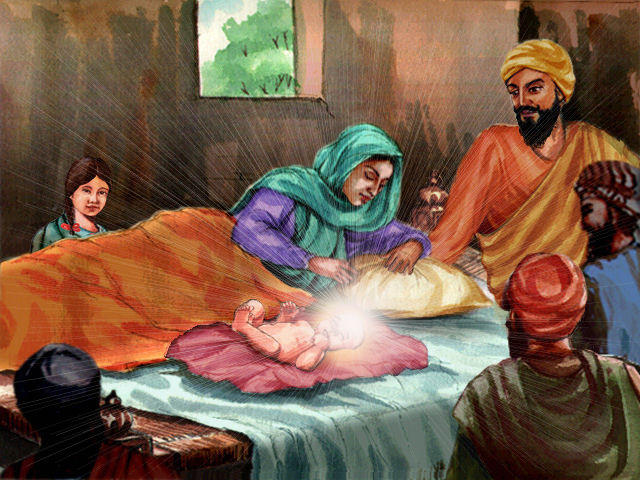 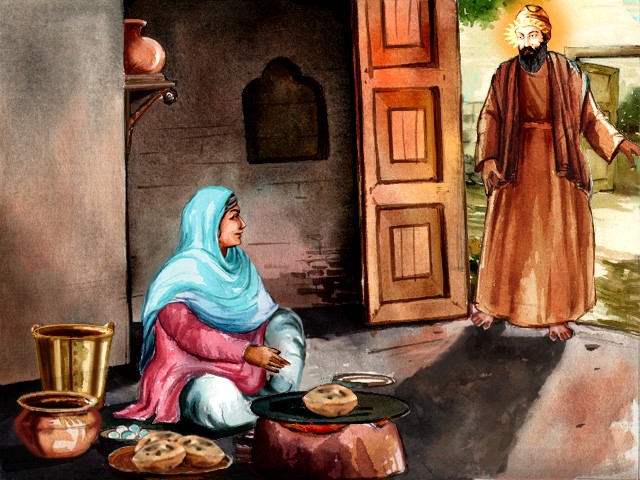 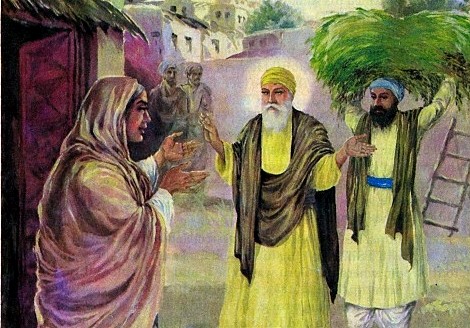 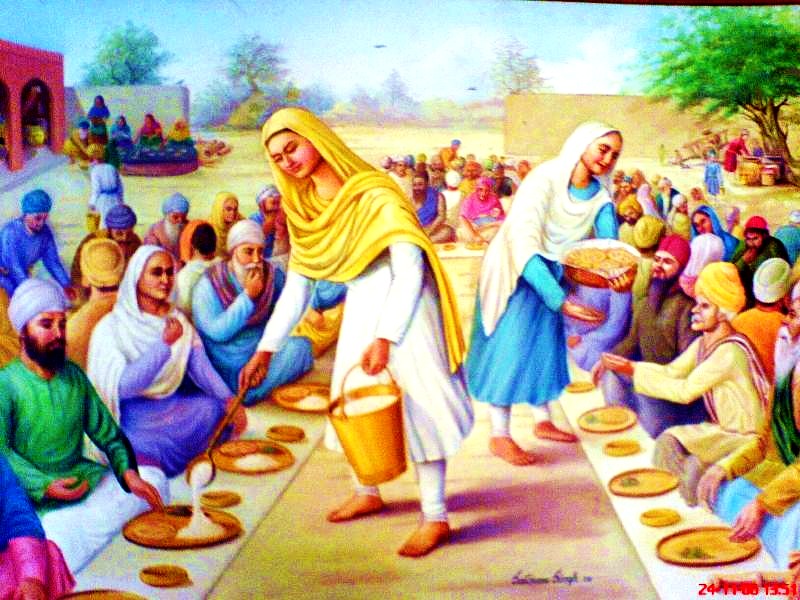 Mata Khivi Ji, the blessed wife of Guru Angad Dev Ji who was given the role of organizing and managing the Guru Ka Langar. 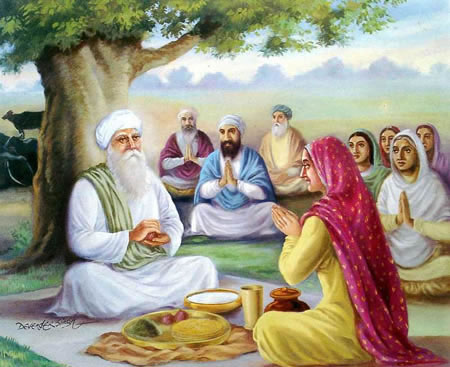 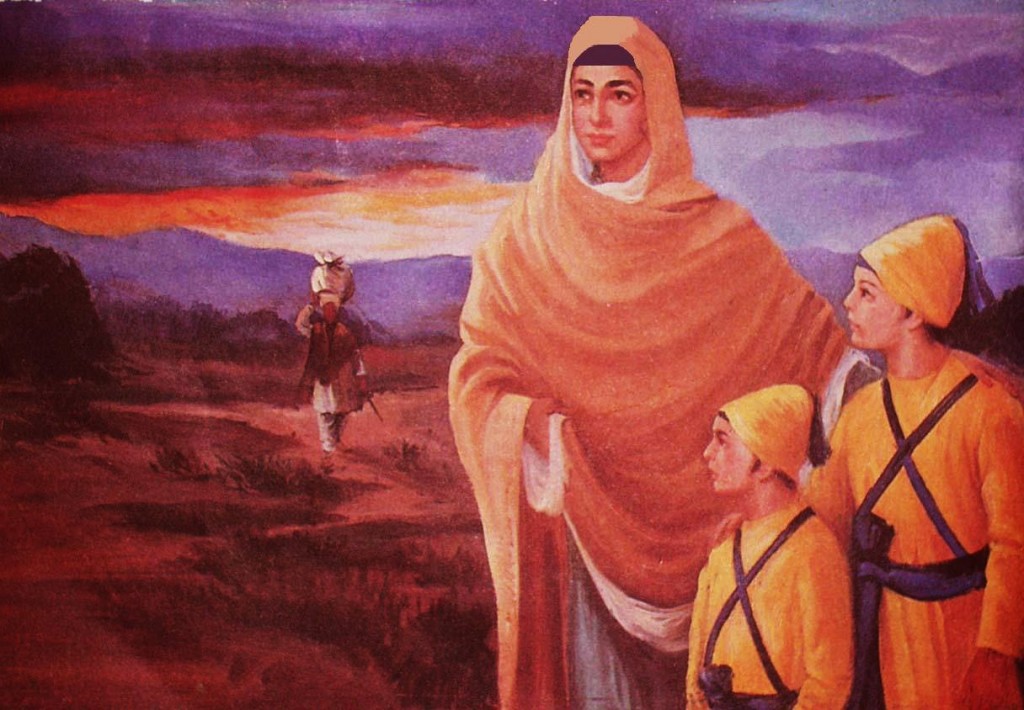 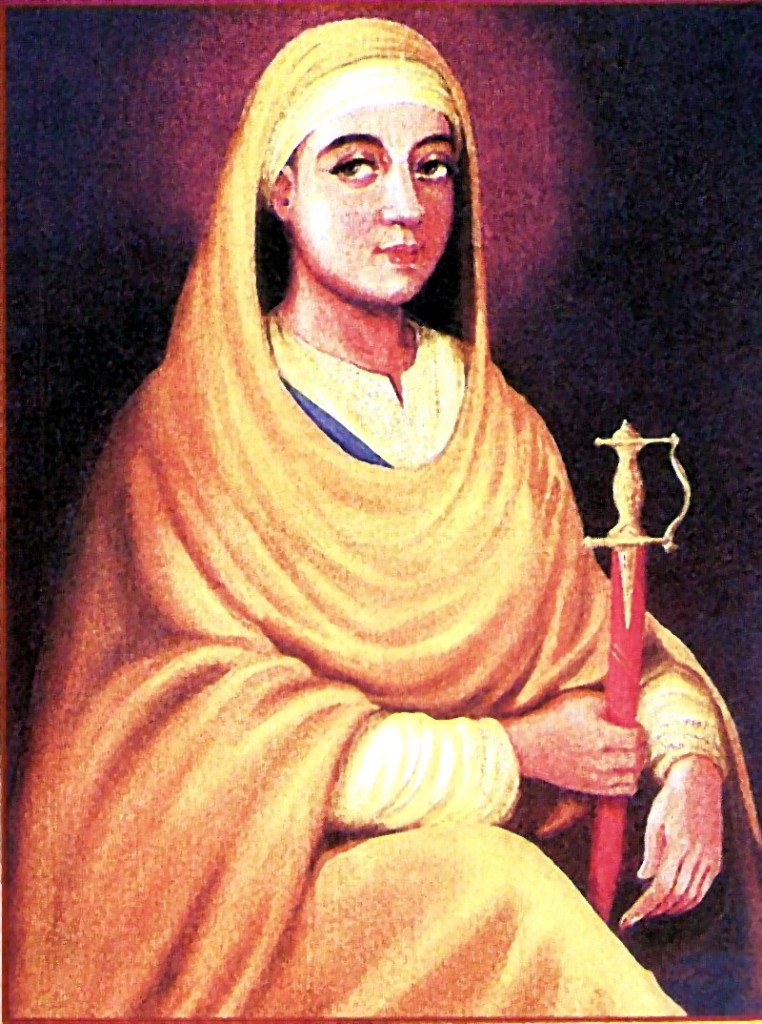 Mata Ajeet Kaur Ji (known as ‘Mata Sundari’), the blessed wife of Guru Gobind Singh Ji and mother of Guru Ji’s 4 sons, who led the Khalsa for 39 years after the Tenth Guru. 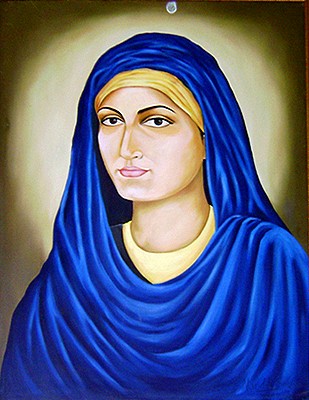 Mata Sahib Kaur Ji, the blessed wife of Guru Gobind Singh Ji who was blessed with the gift of being the Mother of the Khalsa. 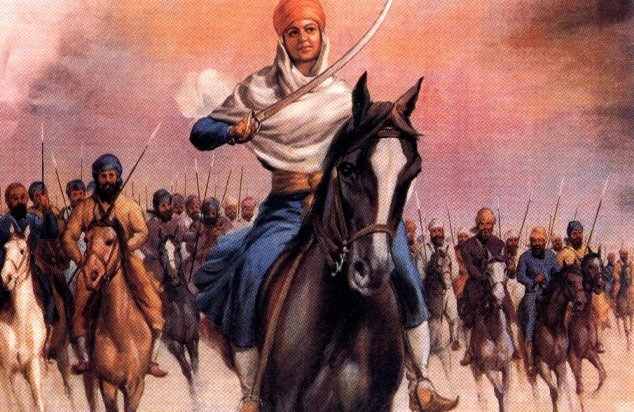 Mata Bhaag Kaur Ji, an inspiration that led an army of 40 Sikhs into battle and later was entrusted as the bodyguard of the Tenth Guru. 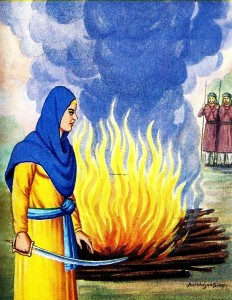 Shaheed Bibi Harsharan Kaur Ji, who sacrificed her life in single-handedly cremating and performing the last rites of Guru Ji’s son and the Sikhs after the battle of Chamkaur Sahib. 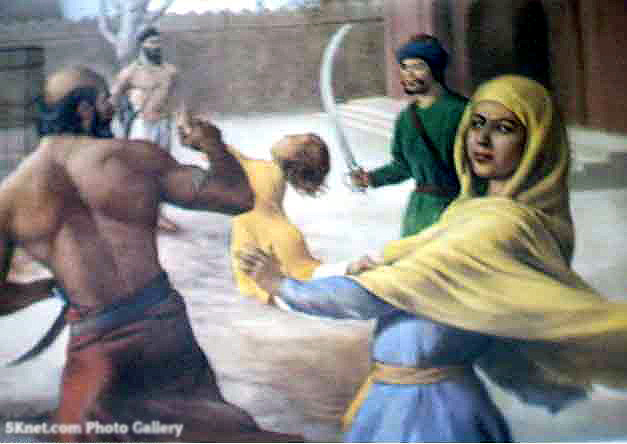 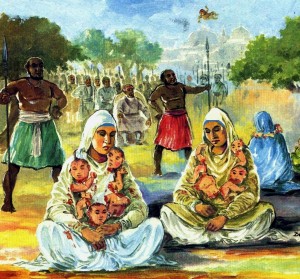 The Sikh women held as prisoners in Mir Mannu’s Jail (1748-1753) who endured the pain of having their children murdered and made into garlands around their necks but did not sacrifice their faith. 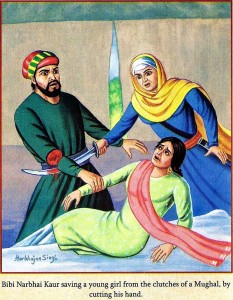 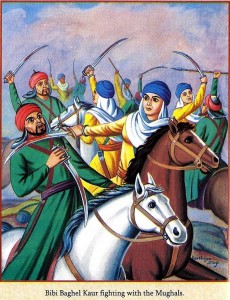 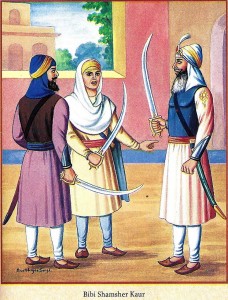 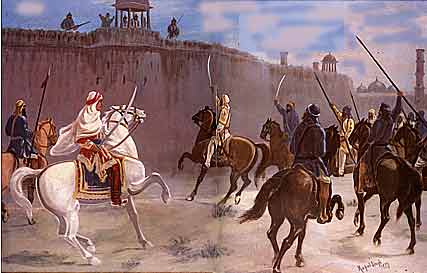 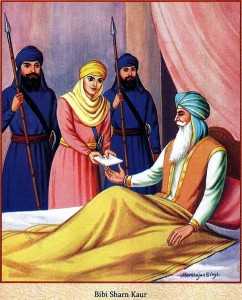 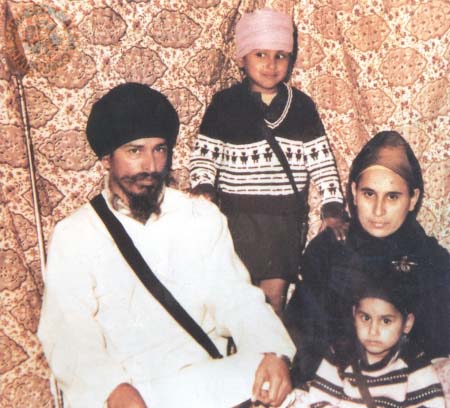 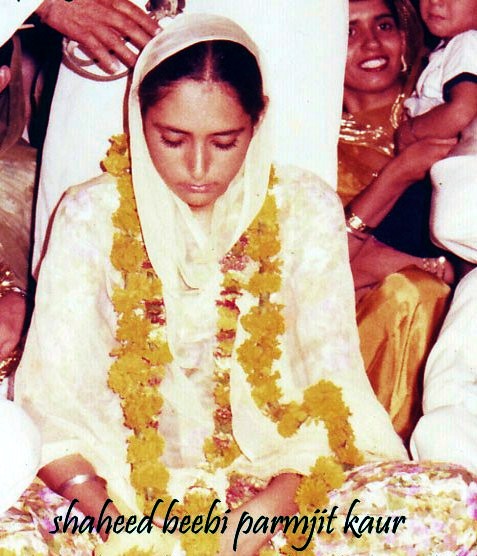