Is Islam being the fastest growing religion proof that it is the Truth?

Muslims claim that Islam is the fastest growing religion. The main reasons for the increasingly growing number of Muslims are a high birth rate. The Saudi government pumps billions of dollars into the West and elsewhere in the world to fund Muslim organizations and groups in conversion tactics and activities. To leave Islam is punishable by death, which means millions of disenchanted followers of Islam either have to remain Muslims in fear of their lives or cannot declare openly that they have left Islam. According to research carried out by the respected Pakistani-born American Muslim Dr. Ilyas Ba-Yunus (1932 – 2007), 75% of New Muslim Converts in the US leave Islam within a few years.

According to “The Future of the Global Muslim Population,” published in January 2011 by the Pew Forum on Religion & Public Life, the growth and anticipated future growth of Islam is primarily due to “their relatively high birth rate, the large number of Muslims of childbearing age, and an increase in life expectancy in Muslim-majority countries” and conversions play little part in the increase due to available data suggesting “Islam loses as many adherents via conversion as it gains.”

So does Islam being the fastest growing religion prove that it is the Truth?

The Truth is not measured by number of people who follow or believe something. This can simply be proven by the following: 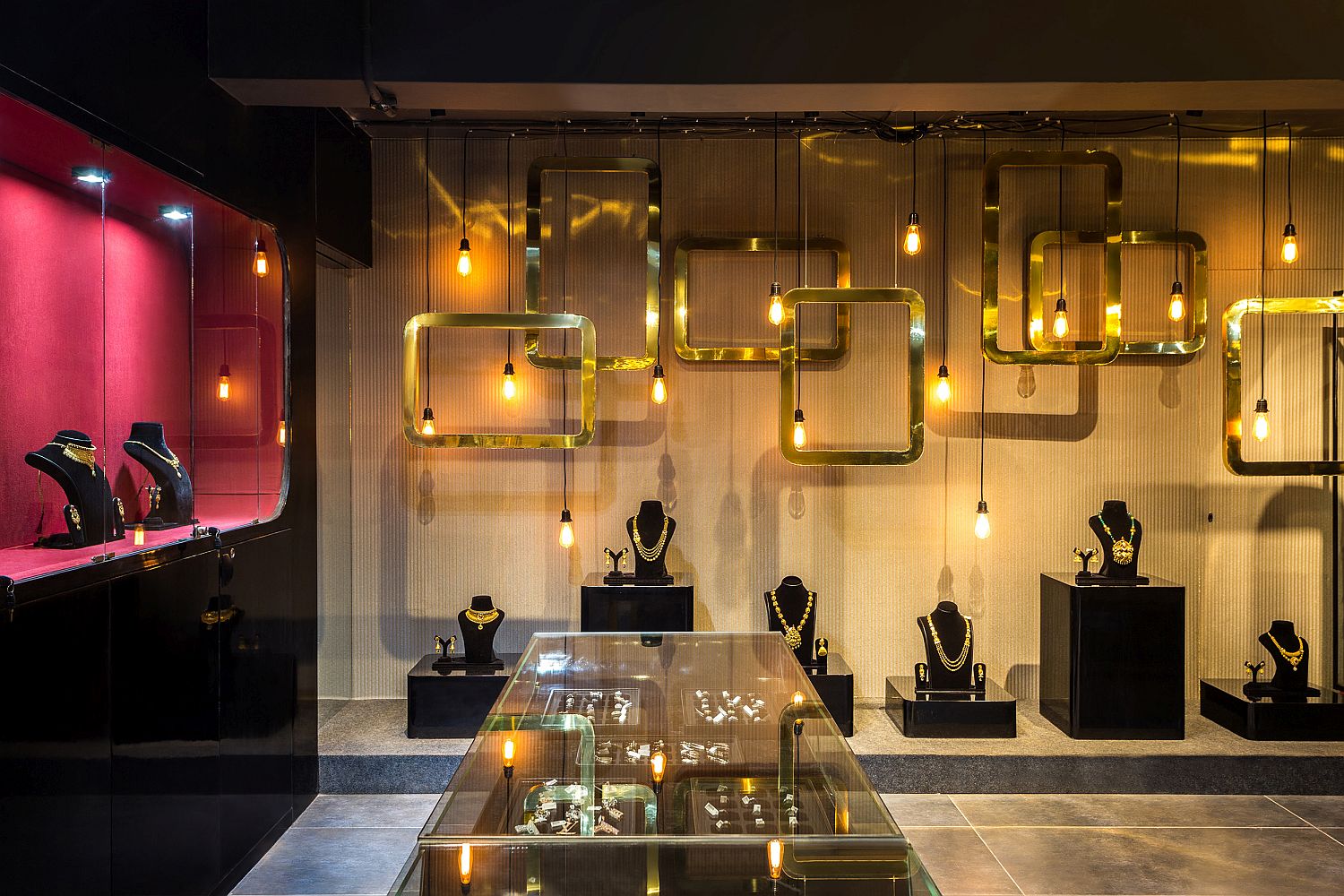 A shop selling gold and diamonds has less customers than the busy fruit market or cheap shop selling clothes. Just because the other shops have more customers, it doesn’t mean that the gold and diamond loses value. The Guru teaches us that not everyone in the world has the good fortune to recognise mud (falsehood) from gold (the truth) and deal in the trade of gold and diamonds. For this reason, a Sikh feels very blessed.