The originn or the Singh Sabha Movement lay in the realization by the Sikh leaders of the Eighteen seventies (last century) that Sikhi was dominated by Hindu practices and should be reformed to accord with the ideals of the Sikh Gurus. The movement was also reacting to the proselytizing activities of the Christian missionaries and the Hindu Arya Samaj movement in the Panjab.

The immediate cause of the beginning of the movement was the decision of four Sikh students of the Amritsar Mission School, early in 1873, to embrace Christianity. It gave a rude shock to the Sikh leaders. They succeeded in persuading these students to change their decisions and to continue living as Sikhs. A meeting of Sikh leaders, including prominent Gianis, Nirmalas and Udasis was held in Amritsar, on 1st Oct, 1873. As a result of their deliberations, a society named “Sri Guru Singh Sabha” was constituted and registered under existing law. The objectives of the Singh Sabha movement were to propagate the principles of Sikhi in its pure form, to remove untouchability, to perform Sikh ceremonies at the time of birth, marriage and death, to publish literature on the Sikh religion and history, to popularize the teaching of Gurmukhi, to reclaim apostates (patits) and to provide secondary and higher education to Sikhs and others.

As the movement gathered momentum branches were started in Lahore and other major towns of the Panjab. Under the leadership of Bhai Gurmukh Singh, it got Punjabi and Gurmukhi recognized as subjects of study at the college level. It also started a Punjabi weekly in 1880 called “Gurmukhi Akhbar”. Thereafter, Singh Sabhas sprang up all over India and reorganized Sikh missionary work in their areas by encouraging Raagi-groups and training preachers.

The Centenary of the Singh Sabha movement was celebrated in 1973 by the Singh Sabha Shataabdi Committee, in Amritsar. Now it has a permanent form and it is called the Kendri Sri Guru Singh Sabha with a Head Office in Amritsar and Administrative Office in New Dehli. It has also opened a regional Office for the U.K. Sikhs in London. It has organized a number of Seminars on Sikh themes and conventions all over India. It has also produced a lot of literature in Punjabi, expounding the doctrines and practices of Sikhi. It issues a monthly magazine in Gurmukhi called Singh Sabha Patrika. Recently it exposed the hypocrisies, heresies and criminal and malicious, activities of the Nirankari sect. It has started a missionary school at Mehrauli which offers a three-year course in Sikhi including Gurbani, Kirtan, History, Philosophy and Comparative Religion. 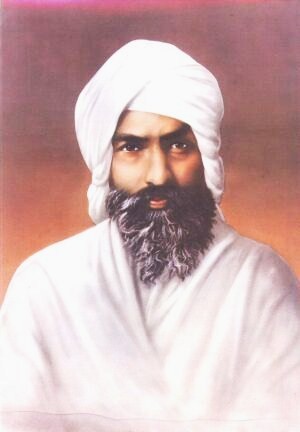 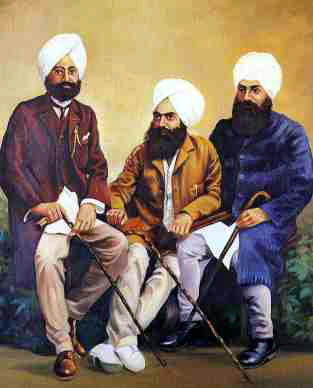